I hate what the world is becoming | Page 24 | Vital Football
Menu
Log in
Register
How to get up, get out, live!

I hate what the world is becoming

A Wise Man (once sat next to him)

#461
Pangloss said:
Lilly Singh crystallises pretty much everything I hate about the world.
Click to expand...
Proud to say I've never heard of her, just googled, proud to say, I hope to never hear about her again! LOL

#462
Dara O'Briain on Twitter - he lost a Word doc trying to rename it and asked for some advice as to what he could do to track it down (it was saved, but he couldn't tell where).

About 70% of the replies were telling him he should have used Google Docs, Apple Pages, Scrivener, Open Office, Libre Office, etc.

WTF were they thinking (or not as the case may be)?

A New York City-based fashion college has apologised after a catwalk show was labelled racist. Models were asked to wear prosthetic ears, lips and bushy eyebrows for a collection run by fashion design students at the event in Manhattan.
https://www.bbc.co.uk/news/world-us-canada-51564215

WTF were they thinking (or not as the case may be)?

A New York City-based fashion college has apologised after a catwalk show was labelled racist. Models were asked to wear prosthetic ears, lips and bushy eyebrows for a collection run by fashion design students at the event in Manhattan.
https://www.bbc.co.uk/news/world-us-canada-51564215
Click to expand...
Are the prosethetics only racist on the black model or on all models?

I don't really get it.

I've been to a salon (I even had the massage they give you where you think they are trying to break your neck!), I've been to a hairdressers. I come out with less hair.

Just batshit though.
Click to expand...
Well, that's up to them, I don't see why whoever it was that had the stupidly weird idea in the first place is apologising though.

#470
JuanPabloAngel said:
Saw this earlier but was too incensed to post about it.

GO TO THE F**KING HAIRDRESSER/BARBER/EITHER IS FINE AND ASK FOR A F**KING HAIRCUT!!!
Click to expand...
But why do that when you can whinge about it for 3 minutes on the BBC?

#471
Stephen Jay Hawkings said:
Well, that's up to them, I don't see why whoever it was that had the stupidly weird idea in the first place is apologising though.
Click to expand...
I do - it was fucking stupidly weird and dumb in this day and age. "Fashion" doesn't need a hand when it comes to being completely fucking pointless to begin with.

#472
mike_field said:
I do - it was fucking stupidly weird and dumb in this day and age. "Fashion" doesn't need a hand when it comes to being completely fucking pointless to begin with.
Click to expand...
Well I certainly agree with that, lol

And yeah, I guess in this day and age of absolute enlightenment, it wasn't thought through very well considering there would be black models on the catwalk. I do totally understand it from their viewpoint, despite no intent.

#473
I don't know....I've done images occasionally for the network (the crap ones lol), but come Xmas I wouldn't even suggest to JF we have a Santa with massive lips or a gigantic arse (I might mean great love to all etc) but even dumb, often drunk old me, knows that would go wrong.

It's not intent or racist....it's about having an IQ above 5 for me. How do they not realise?

Although the description of that Santa just brought Spitting Image to my mind to be honest.

Because I'm not a RACIST.

#476
Pangloss said:
All these 'non binaries' and the like are mentally ill IMO. Fair enough if they want to 'identify' that way but that doesn't mean we have see reality in the same way. For instance you may wish to be referred to with a particular pronoun but that doesn't mean we should all be compelled to do so.
Click to expand...
In fairness, how many "non-binaries" do you know?

A Wise Man (once sat next to him)

#477
People are just over thinking things, maybe because there aren't the same 'real' problems like plagues and wars.

I do a lot of surveys and even they have had to change from male/female to male/female/other or even male/female, then 'but I identify as'.

Then you have those who want to be referred to as them, us, I or whatever.

Stop over thinking things people, just get out and live. Be lovely, enjoy life.

#478
The flipside is, in a system predicated by enforced norms should we be surprised because people always rebel.

Male/Female are semiological concepts, just as names and last names let alone middle names - yet someone spells your name wrong and plenty of people go up the wall. For me, it's no different that people now go up the wall that they don't have 'their' correct category.

People giggled at the rise of Jedi on the census, that's no more or less batshit than the non binary stuff we see today in reality.

It's just the next step in rebelling. The sooner we drop tribalism (as in basic that's what everything is, race, religion, colour blah blah blah) and get we are human, maybe we'll see improvement.

Are blacks mentally retarded for wanting to be treated equally - the Irish? What about homosexuals (whether gay/les or bi)? Bit of a sweeping statement just because you don't understand them and can't relate.

Make it more binary...if you hold a belief I think is batshit, am I allowed to abuse, bully, discriminate and hate on you for that purely because I can't be arsed to make the effort to find a middle ground that works for both because I'm incapable of showing some respect to a fellow human being?

If I decide you are a Doris as opposed to a Darren - don't you get a say?

Yorkshire Tea has urged social media users to "try to be kind" after the popular brand became embroiled in a row involving a leading Tory politician.
https://www.bbc.co.uk/news/uk-politics-51621812

Of all the things to be concerned about in the world, really???? 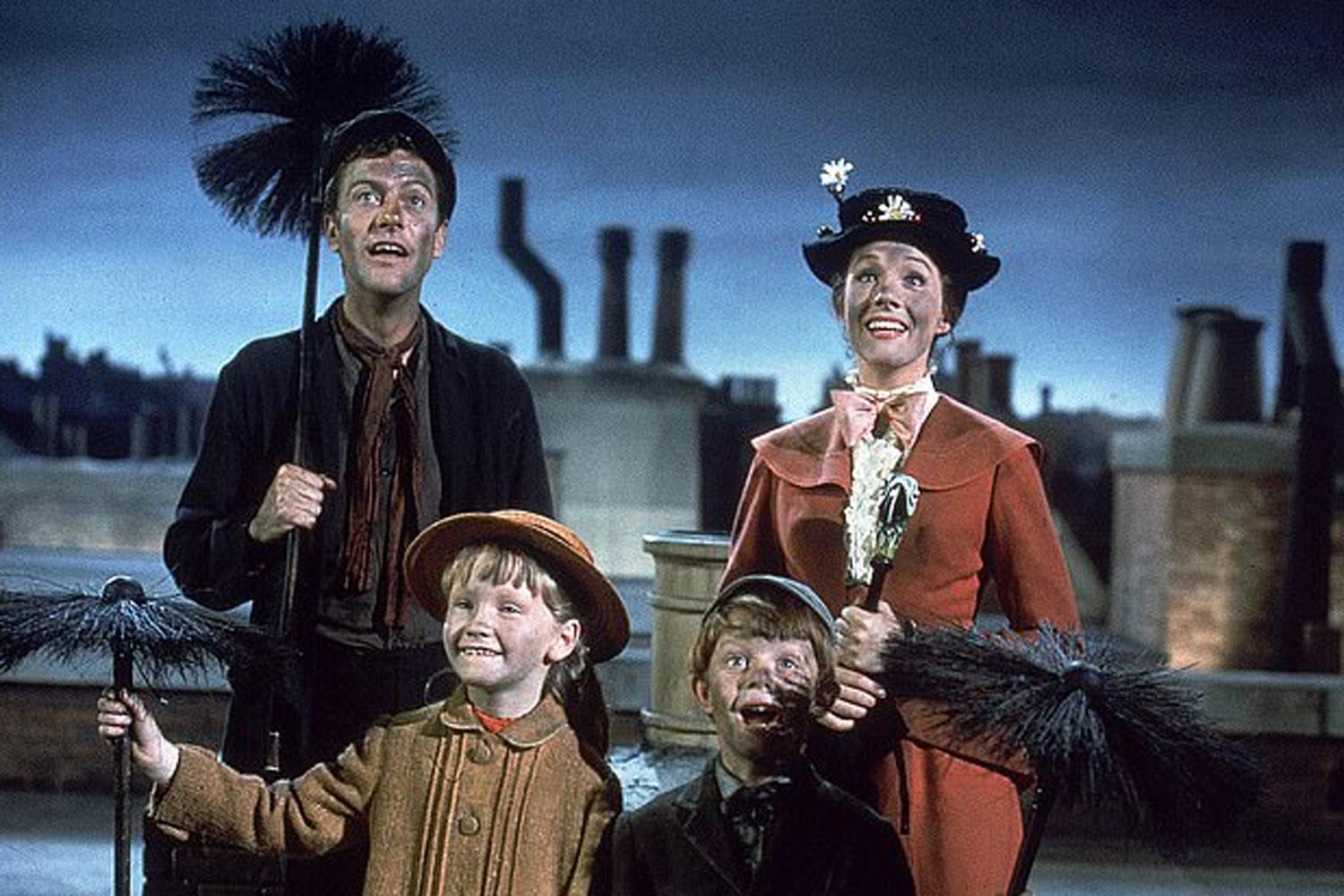 Mary Poppins branded racist by US academic in 'blackface' row over scene where she gets covered in soot.